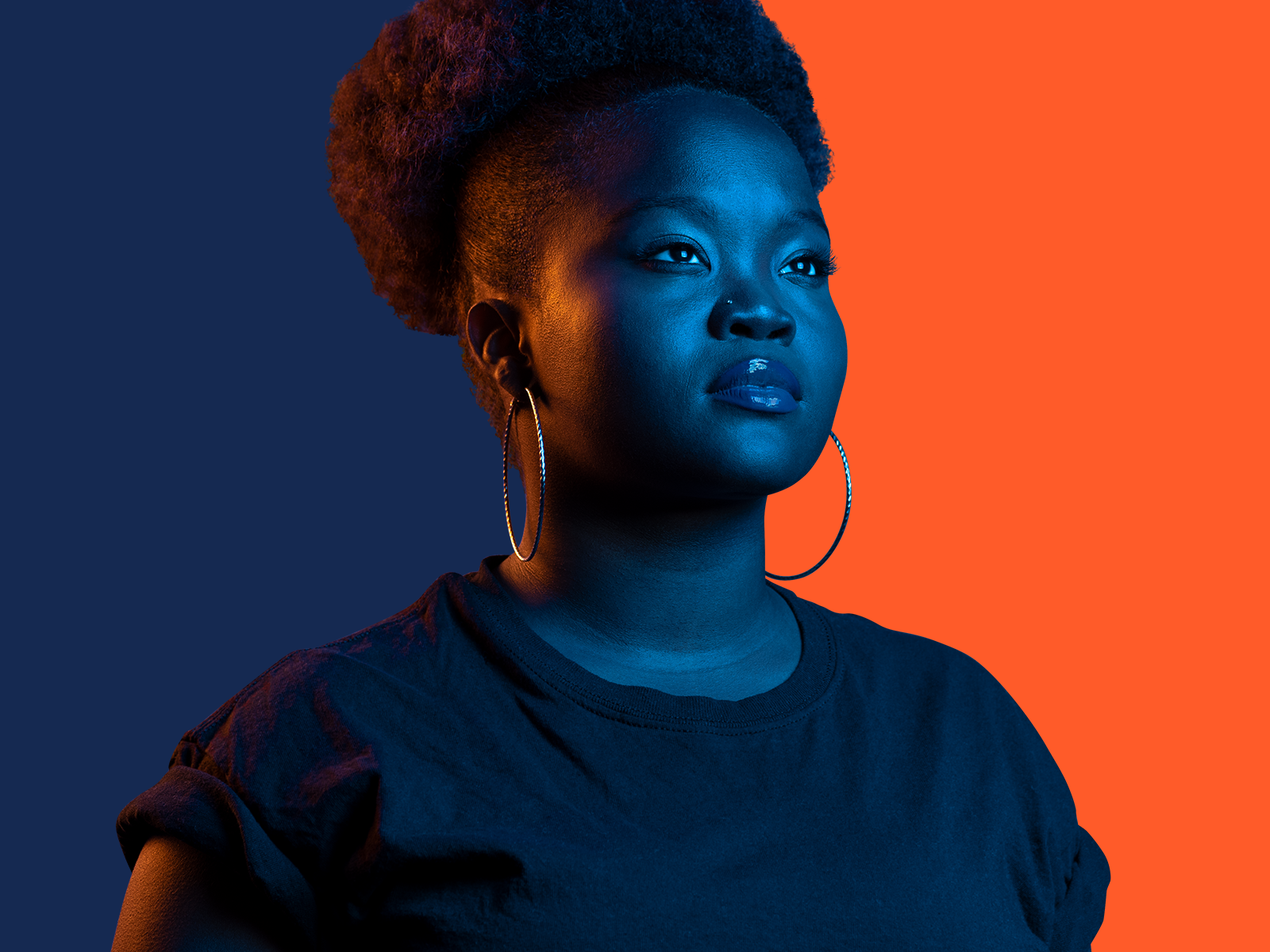 How to create this layout

The image you see at the top of the screen is the Featured Image (controlled by the Document controls on the right, not an image embedded within the page.)

The Classic editor’s implementation of the Featured Image may produce an image which is smaller than this, more like a thumbnail at the beginning of a paragraph. We haven’t modified the Classic editor’s version from the WordPress default.

The Gutenberg editor’s implementation of the Featured Image behaves as shown on this page and documented below.

In the page editing view, if you’re currently seeing Block options because you’re working in the page body, click Document (to the left of Block) in order to see the Featured Image controls.

You may also need to click the down arrow to expand the Featured Image area.

When you click the gray box, a pop-up window will let you either upload a new image or select from your media library. We recommend using your media library to take advantage of accessibility features like standardized alt text.

In addition, you’ll want to scroll further down the Document column and click the Suppress Page Title checkbox.